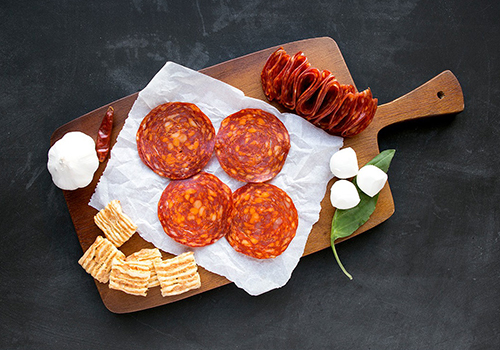 Are you the kind of person who salivates at the idea of a beautiful charcuterie? Layers of fresh sliced, cured meats alongside fragrant, creamy cheeses and a sprinkling of other accoutrements?

Charcuterie is just a fancy French word for a platter of protein, but it’s a lazy chef’s dream because it’s ultra-easy to prepare. Plus, during those hot summer months, laying out charcuterie means there’s no need for the oven to add to the heat in the house.

Co-op’s deli has so many choices when it comes to putting together a great charcuterie plate. The Olive Pit can start you off and provide tart, briny nibbles that go so well with smoky meats and delicate cheeses.

But it’s the meat that’s the star of the show.

Soleterra d’Italia is a local producer of high quality Italian-style salamis and hams that are just as at home on a meat and cheese platter as they are between some bread. 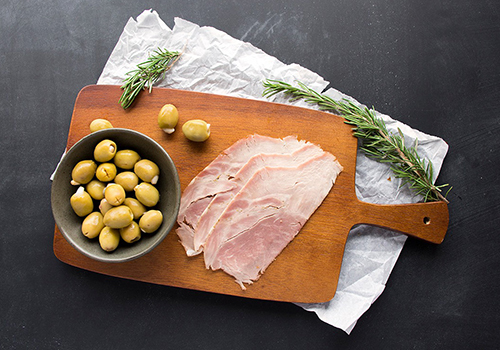 Next time you're looking to craft an Italian sandwich, meat and cheese tray or antipasto platter, keep your eyes peeled for Soleterra d’Italia hams, salamis and cured meats in the deli department at your local Calgary Co-op store.