Many of us eat a varied and omnivorous diet, with meat, fish, vegetables, and grains. If you’ve ever thought about changing that same old plan, whether for dietary or health reasons, or perhaps for environmental and sustainability ones, you should know you don’t need to go all in. Switching up just one meal each week can have an impact. 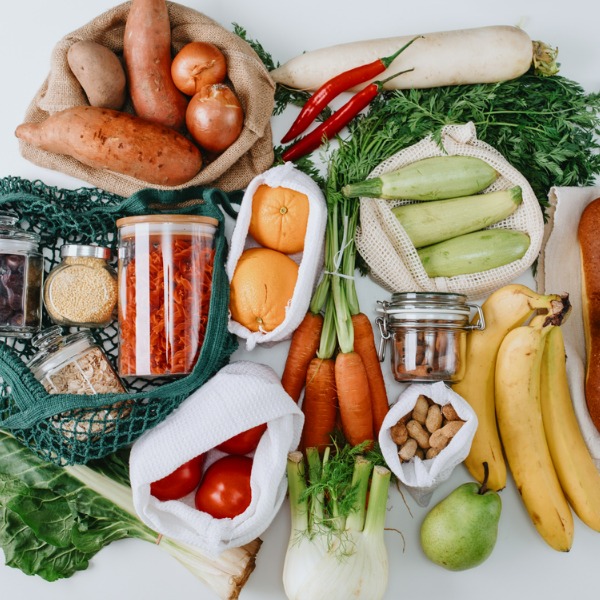 There are a number of great reasons to consider trying one vegan meal per week. Vegan diets are generally better for heart health and may also reduce your risk for cancer. You might find yourself losing a bit of weight, and you’ll also do the planet a favour. Lastly, the price of meat has increased in the last year or two, so you’ll also be helping out your budget. Let’s look at the concept of One Vegan Meal and how it might work for you.

What is Vegan, Anyway? What’s Off-limits?

There’s a difference between vegetarian, which is someone who doesn’t eat meat, poultry, fish, and seafood, and vegan, which is a vegetarian who doesn’t eat any animal products including eggs or dairy. Other types of plant-based diets include or exclude certain types of meat or animal products, such as pescatarian, which includes eggs, dairy, fish, and seafood but excludes meat and poultry.

The biggest challenge for those trying out vegan cooking is avoiding dairy and egg products. The good news is that there are several substitution products available to help out.

How does eating one vegan meal each week help the planet?

According to Kathy Freston in the Huffington Post, if the world had a single day a week where everyone went vegetarian, we’d eliminate 1.2 million tons of carbon dioxide equivalent in greenhouse gas emissions. The savings would be the same as taking 500,000 cars off the roads. It would also stop three million tons of soil erosion and save the costs of replenishing that soil.

There are a couple of schools of thought to making your meals vegan:

If you’re accustomed to having meat in most meals, you might find it easier to think of the veggies as a substitution. This might help your brain grow used to the switch instead of rejecting the idea outright.

We’ve come a long way since the introduction of the first meat-substitute products. These days, many fast-food restaurants offer “impossible burgers,” made with plant matter rather than meat. Of course, you’ll still need to ensure that the products are vegan, not just vegetarian. There are also a wide range of vegan products that are formed to look and taste like their meat counterparts. Brands like Cal & Gary’s, Zoglos, Beyond Meat, and Impossible all go to great lengths to offer not just a tasty and healthy product but one that looks a bit like meat too, making the switch that much easier on your brain.

Meat substitute products like tofu, tempeh, or seitan can provide a similar mouth-feel to meat. Jackfruit is noted for its pulled pork-like texture. 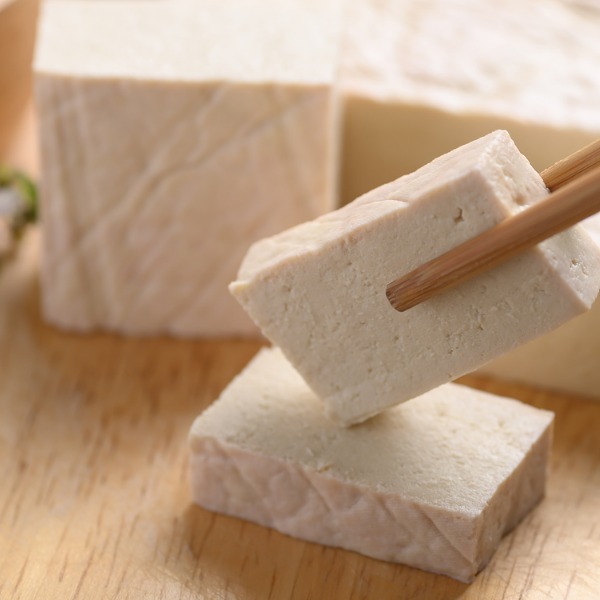 Lentils and chickpeas can substitute for meat products in stews or soups, or even in a pasta sauce like pasta bolognese (which often uses carrots or lentils to bulk up the sauce as well).

Additionally, you can add more vegetables to replace the meat in question. Mushrooms are a great substitute to provide a meat-like mouth feel to a stew or salad. You can also try chickpeas to give your salad a crunch or even a fried potato cake/‘steak’. Shepherds pie and meatballs made from mushroom and root veggies will be a big hit at the dinner table, and if you’ve got younger kids, they may not even notice the swap.

Instead of looking at a vegan meal as a meal that has had the meat removed or substituted, switch your thinking. Consider the veggies as the main course themselves. Many of us grew up thinking of veggies as a side dish or thinking that meat had to be the star of every meal. It might be time to reconsider and put the veggies in the spotlight at last.

Vegetables can be infused with a variety of flavours, so it becomes easy to add, say Mexican spices to chopped mushrooms and use them in a taco or wrap. Cauliflower is a popular vegetable that can be the star of your dinner, sliced into fat ‘steaks’, or shredded as a risotto—even portioned and covered in hot sauce as a buffalo “wing.” 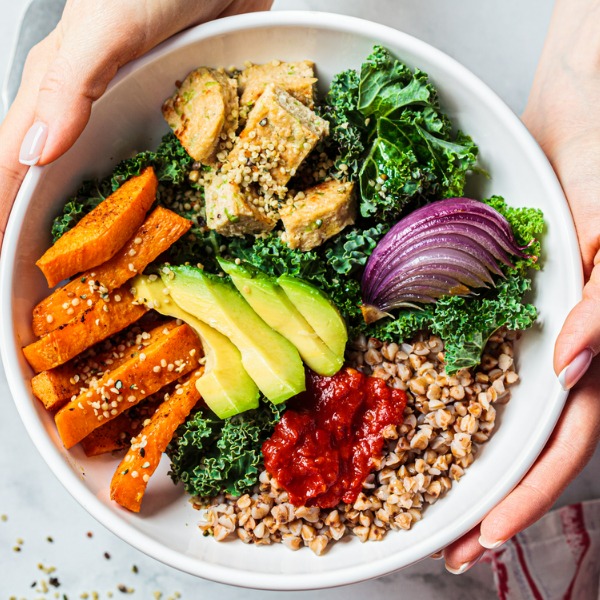 Veggie bowls are also growing in popularity. Known as “glory bowls” or “buddha bowls,” the concept is a bowl of rice or noodle with a number of veggies making up the bulk of the dish, with a dressing. Beets, chickpeas, carrots, and spinach all work together to provide loads of flavour, and you’ll be getting all of your daily vegetables in a single meal.

Don’t be afraid to try dishes from around the world. Indian food has a wide variety of vegan and vegetarian dishes, as does Thai cuisine. While you’re touring the culinary vegan world, you can try out vegetables you’re not used to and expand your palate.

Naturally, don’t forget you can always find a variety of fresh vegetables, staples and meat substitutes at your neighbourhood Co-op - Shop Now.