After three years of experimentation, Calgarian Kerry Bennett opened Care Bakery to make bread that you eat because you want to, not because you have to.

It was named the ‘Hottest Food Trend of 2014’ by Restaurant Canada and has quickly become one of the biggest food crazes in North America. Gluten-free bread, cereal, snack bars, perogies and pizzas are just a few of the many gluten-free products now available in grocery stores everywhere. 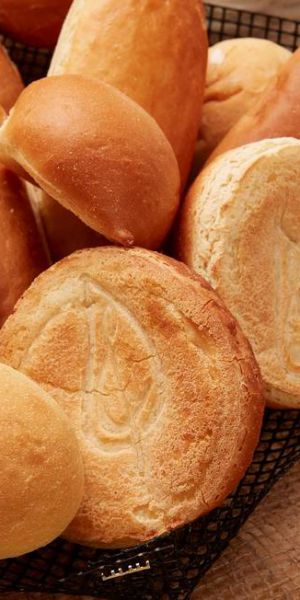 Gluten is a form of protein that’s found in wheat, rye, and barley. It helps certain foods to maintain their shape, acting like a glue that holds food together. For some it’s simply a dietary preference, but for people with celiac disease it’s a much more serious issue. Celiac disease is a digestive and autoimmune disorder that affects more than 330,000 Canadians. When people with the disease eat food containing gluten, it results in damage to the lining of the small intestine, making hard for the body to absorb nutrients.

Calgarian Kerry Bennett was diagnosed with celiac disease when she was 26 years old. At the time, Kerry was preparing to start culinary school at the Southern Alberta Institute of Technology (SAIT).

“It was devastating for me, but I decided to take the program despite my restrictions. The instructors at SAIT were so accommodating; we modified the recipes to work for me.”

After finishing the program, Kerry applied for a research grant and spent the next three months developing and testing gluten-free bread recipes.

“I was working at fine dinning restaurants in downtown Calgary and would test my breads on the top chefs. Until they said it tasted great, it was never good enough.”

After perfecting her recipes, Kerry opened Care Bakery in southeast Calgary, in 2010.

“We use a rice flour, potato starch tapioca blend to baked all of our products,” she explains. 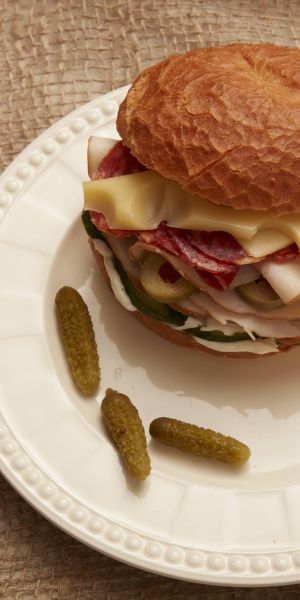 Her products include white bread, dinner rolls, pizza crusts and burger, hotdog and deli buns. You can find all of them at Calgary Co-op locations across the city.

“I was so excited when Co-op contacted me about a partnership. I met with Valerie, the Bakery Director, and it turned out that many Co-op employees had tried my bread at restaurants in the city.”

Kerry says the goal of Care Bakery is to make bread that you eat because you want to, not because you have to.

“Eating gluten-free doesn’t mean you have to eat terrible food! We now have the capabilities to make a far more superior product that’s healthy and contains fewer chemicals,” she says. “Some gluten-free products have more sugar and fat to give it stability, but we’ve done everything at our end to reduce the sugar, fat and sodium content.”

The most gratifying part of Kerry’s job is when she receives emails and phone calls from customers.

“It’s especially meaningful when I hear from moms who say their kids are so happy to be able to bring sandwiches for lunch and eat pizza with their friends. My little sister was diagnosed with celiac disease when she was just two years old, so I can definitely relate.”

Gluten is not only found in bread, it can also be hidden in certain foods like soya sauce, salad dressings, gravy and shredded cheese. Ordering food at a restaurant can sometimes be a bit troublesome, but Kerry says educating people on what it means to have celiac disease is key.

“It would be great if fast food chains offered more gluten-free food choices. Restaurants of that size are excellent at training staff and the more we can educate and raise awareness on what it means to have a gluten intolerance, the better.”

For more information on Care Bakery go to www.carebakery.com The ice cream sundae has been a dessert staple for over a century. Have you ever walked by the Co-op meat department, noticed a large glassed-in case with beef inside, and wondered what’s going on in there? That’s... Thinking of cooking up a feast this Easter? Whether you’re roasting meat or going vegetarian with a meatless main dish, you’ll want to elevate your...