Eat This Week: It's Always Nice to be Baking

It’s not too early to think about holiday baking - a big batch of fruitcake, and the first few cookies are in the oven!

Eat This Week: It's Always Nice to be Baking 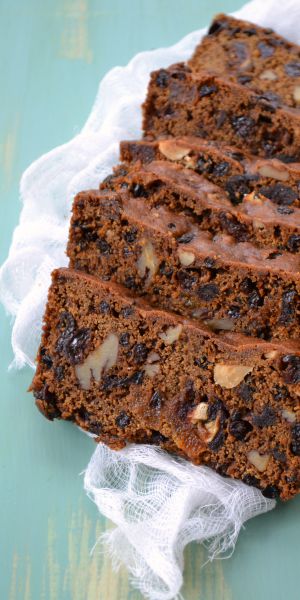 It’s not too early to think about holiday baking - a big batch of fruitcake, and the first few cookies are in the oven!

When it gets close to December, I want to spend all my time in the kitchen baking. To that end, I’ll likely make a bit pot of pasta - or maybe a lasagna - early in the week so that there are leftovers to dip into for lunches and dinners all week. (Sometimes, if we have family or friends coming for Sunday dinner, I’ll bake two - it’s not much more work to assemble them side by side, and they bake together in the oven. An unbaked lasagna can also be tucked away in the freezer for an easy meal later in the season - it’s nice to know it’s there when things get busy.)

And then I’ll get to the baking - dark fruitcake is traditional around here, using the same recipe from The Joy of Cooking I’ve been making since I was a kid. Tons of dried fruit, hold the candied cherries - we use raisins, dates, dried cranberries, apricots, figs and candied citron. I have no idea why so many people have a problem with fruitcake - it’s like a holiday power bar. 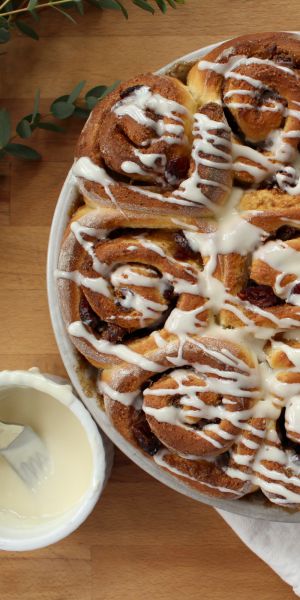 On the weekend, we’ll be cozying up with the very first Christmas movies to emerge from the basement - and baking cinnamon buns studded with dried cranberries and flavoured with orange. What I love about my go-to cinnamon bun recipe is that it makes two pans - I bake one right away, and freeze the other (unbaked) to pull out on a weekend in December when things are crazy but we still want something festive to nibble with coffee or bring to a family brunch. I set it on the countertop and let it thaw and rise a bit more while the oven preheats, then slide it in to bake. (Another holiday tip: make a quick drizzle out of eggnog and icing sugar to splatter over cinnamon buns, cookies, cakes - anything you want to look and taste festive.)

I’ll also put on a pot of holiday preserves, a wonderful combination of mandarin oranges, cranberries, dried fruit, nuts and spices that I jar up to spread on toast, pour over baked brie and give as gifts throughout December. It’s nice to have this done ahead of time, and rather than stop for a bottle of wine when we go to a party, I just grab a jar - and perhaps stop by the bakery for a rustic loaf of bread to go with it. Anyone who hosts a party will be happy to have toast and festive jam for breakfast the next morning.

Have a great week, everyone! 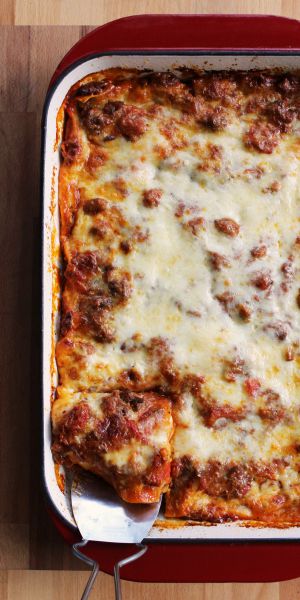 Back to Top
Calgary Co-op Learn Eat This Week: It's Always Nice to be Baking
Back to Top